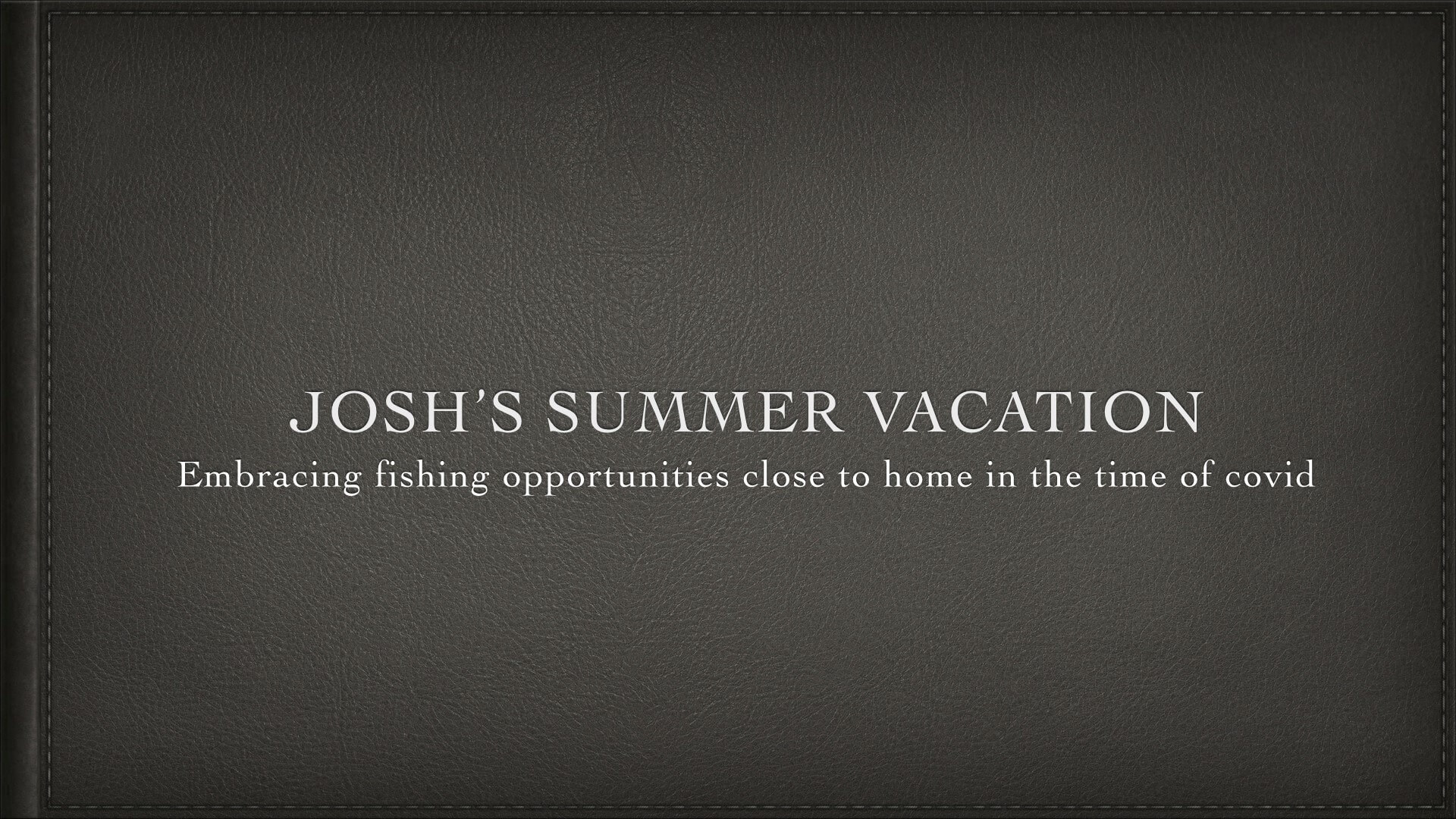 This Presentation is Free, But You Need to Register so we Can Email you the Zoom Meeting Link Prior to the Event. 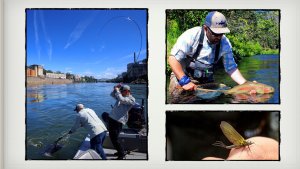 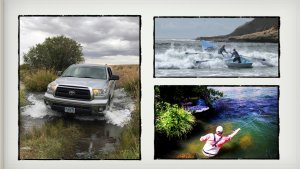 Josh is a native Oregonian. His father introduced him to fly fishing at a young age. Over the years he has been mentored by a great many anglers and that influence has turned him into a respected angler, guide, and instructor. He has taught hundreds of people to cast and guided many anglers into to their first steelhead.

Josh has spent the better part of the past 20 years chasing steelhead throughout the Pacific Northwest and remote places in the world. During that time he has guided and fished many rivers including the Infamous River X in Alaska, the Deschutes and the Sandy rivers in Oregon as well as more distant locations such as Russia and Los Roques Venezuela

Over the past decade Josh has worked with major manufacturers such as Rio and G Loomis to develop fly fishing tackle. Recently, Josh held a position at G Loomis as the their National Fly Fishing Sales Manager. Currently, he has a managing role at Royal Treatment Fly Fishing. If you are ever looking for Josh you’ll find him in one of two places, the fly shop or on the river chasing steelhead.