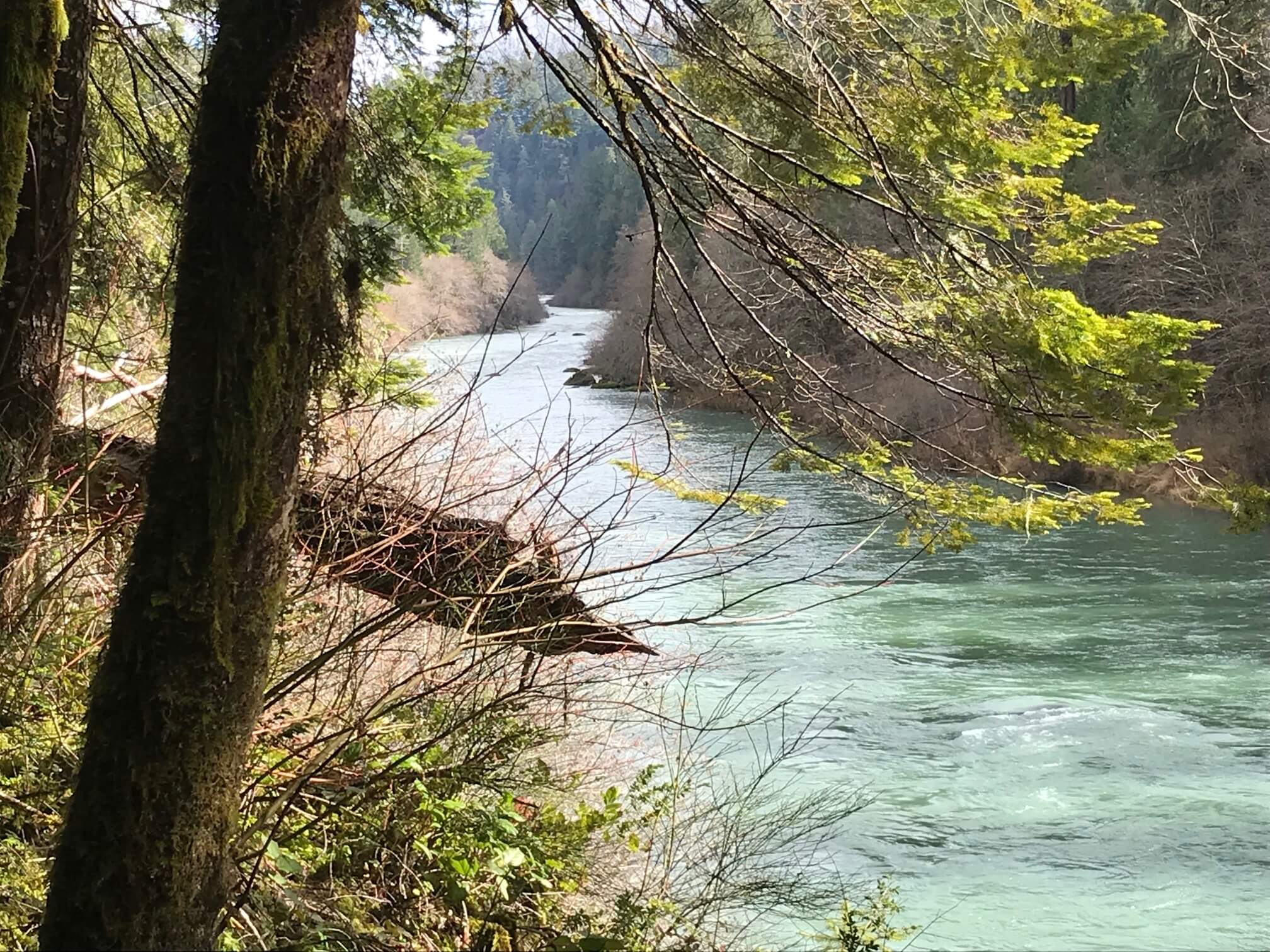 The North Umpqua Coalition was the recipient of the Keith Hansen Memorial Paddle Raise for this year’s auction. Last month Coalition leaders appealed to Oregon Department of Fish and Wildlife (ODFW) to put a pause on restarting hatchery supplementation of steelhead in the North Umpqua River.

“To be clear, The North Umpqua Coalition is advocating for a pause of the summer steelhead hatchery program, for two generations or ten years, not the removal of the Rock Creek hatchery facility.”

Hatchery steelhead were salvaged from the Rock Creek Hatchery after the 2020 Archie Creek fire and are being raised at the Cole Rivers Hatchery in southern Oregon. ODFW plans to release them in the North Umpqua next spring. The Coalition is asking ODFW to consider pausing that plan.

“Pausing the Summer Steelhead hatchery program is an adaptive management action in alignment with the CMP and the Climate and Ocean Change Policy. It is the management action that best responds to the drastic change in habitat from the Archie Creek Fire by bolstering the resiliency of the wild fish population. Wild winter steelhead, which are thriving after the removal of hatchery reared winter steelhead, show us that wild steelhead can flourish in the North Umpqua River. It’s time to give wild summer steelhead the same chance.”