Every February the Club holds elections for officers and board members who represent you as members. Our Club President, Teri Beatty, now presents you with the proposed slate for 2019.

This letter serves as official notice of the upcoming annual election of your Flyfishers’ Club Board and Officers for the 2019-2020 year.  The election will occur at the Annual Meeting, February 12, 2019 at the University Club at 7:00 p.m.  Your club is run by a dedicated group of volunteers that monitor the health of the club while trying to increase membership and provide world-class programs.  Each year at this time, the officers are elected to one-year terms along with two at large board members that serve three-year terms.  For 2019, the proposed slate of officers is:

There are two Board members entering into new three- year terms ending in Feb 2022 they are:

There are four other Board members whose terms are continuing and thus are not up for election:

We will call for nominations from the floor at the February meeting if anyone is so inclined.

If you have interest in serving your club in the future, please contact me at teribeatty@windermere.com   We need to fill one At-Large Board position, which is a 3 year term.  We need you!

I want to thank all of the above for their dedication and hard work. 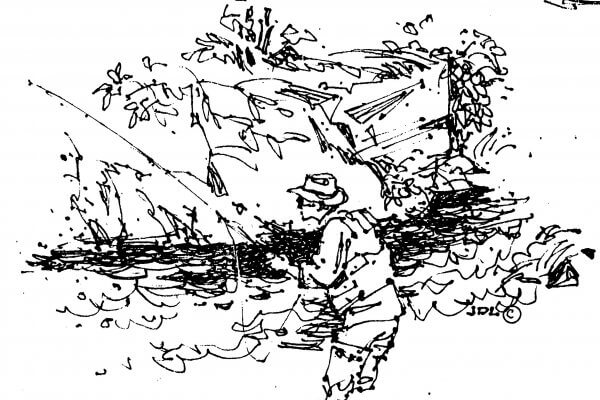