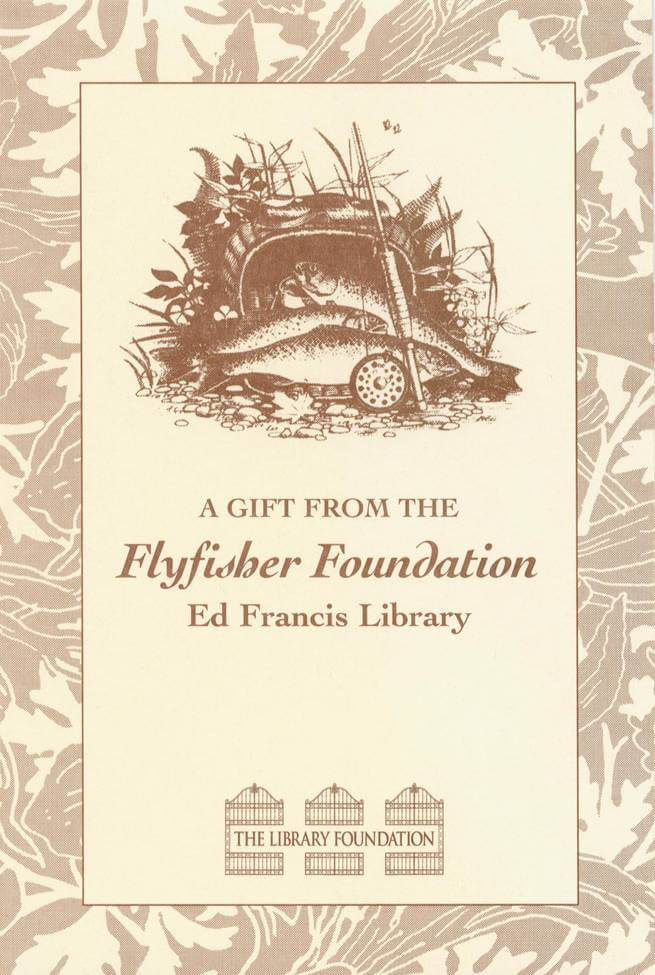 The Story within a Book

Editor’s Note: The talent and sheer volume of FCO literary contributions is astounding. As part of the 60th Anniversary Creel Committee, I have tremendous admiration for the authors who have shared their thoughts, opinions, adventures, facts, and imaginings with us in FCO publications over the past six decades. Thus, I thought this piece from our own Joel LaFollette, first published in the January 2010 Flyline, would be fitting as we release the 60th Anniversary Creel this month. lkh

The smell of vintage books has always awakened a curiosity.  Who owned this volume and why did it come to find a home in this shop?  Did its’ owner lose interest in the subject?  Perhaps he no longer walks this earth, the things he collected in life being passed on to others.  I personally find it hard to part with treasured books and so my curiosity is piqued when I find a valuable book in good condition awaiting a new owner.

Such a tome invited a closer inspection this past week while perusing my favorite vintage bookshop.  The dust jacket was mint, and the price was fair.  Upon checking the title page I noticed the inscription and now the real story began.  The words were simple and heartfelt.  I could read much of the story now or at least imagine the events that led to this book being offered here.

“Dearest Dad,” it began.  “Congratulations on your retirement!  I hope you enjoy this book.  I know how much you used to love to fly fish and how much you missed it.  Perhaps now you can dust off the old rod and head out to the rivers of your youth.  At least you can sit by the fire and read about some of those places.  Good luck next week at the hospital.  We’ll be praying for you! Have Mom call if she needs anything.  Remember we all love you!”  It was signed and dated.  The date, only two years past.

Just a few words blended together into a sentiment but the story was clear.  This man had once spent many hours on the stream and enjoyed the company of water ouzels, otters and the other creatures of the wood.  He had raised a family, worked hard and put away the rod and reel so that he could give his family all of his attention.  A noble calling.  Ailing now and at the end of his working life it seemed that angling might not be something he would be able to enjoy.  A love forever lost.

I felt a bit sad thinking of the sacrifices this unknown angler had made over the years and wondered if his hospital stay was short and if his recovery included some days steam side.  I, of course, did not know the rest of the story but my mind allowed me to complete the tale.

He had returned home after only brief stay in the hospital and booked a weeks’ stay at a favorite B&B along the banks of a small river near his boyhood home.  He and his wife fell in love with the place and bought the B&B and move into the main house.  The property had several small cabins spread around in a wooded setting.  Each had a lovely view of the small stream and melody of running cool water encompassed the property.  Wildlife abounded and frequented the yard.  Friends and family filled the cabins on most days.  Strangers soon became friends and returned often.

One day just before his son was to arrive for a visit his wife asked him, “Where’s that book Jon gave you last year?”   “I loaned it to an old man I met on the stream one day” he replied.  “It really seemed to cheer him to read about his favorite places and see the old photos again.  You know he was well over 90 and remembered clearly how it was then.

“He fished those places right up to the day he passed.  I just never got the book back I guess.  I wonder where it ended up?”  he mused.  “Sweetheart, I’m going fishing for awhile.  I’ll be home for dinner.  Love you!” he called back to the house, his boots already treading soft earth. 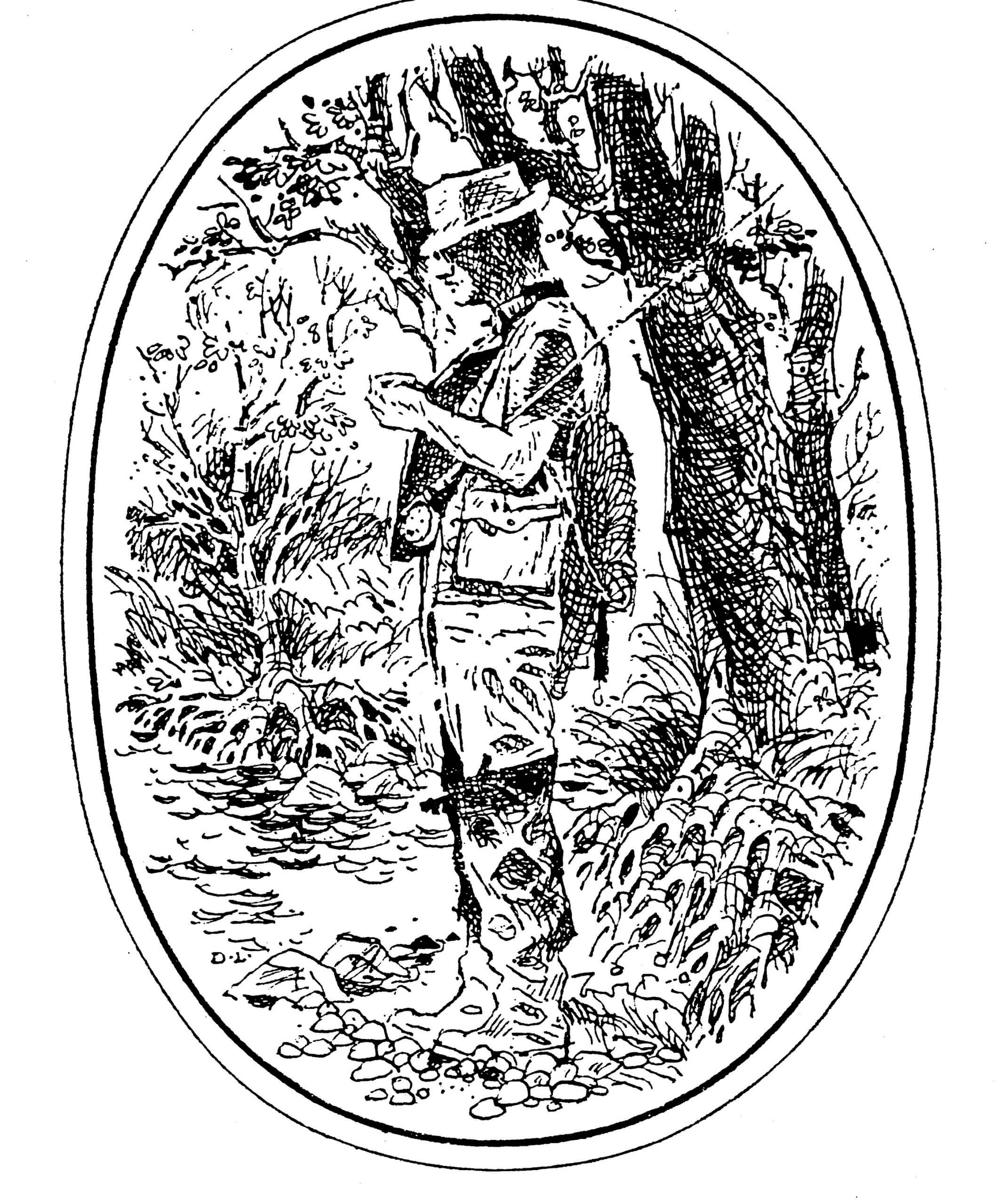