Teri and I have a tradition of trying to catch the first fish of the New Year on New Years Day. This year we were up at the family ranch in Washington and everything is frozen except the Methow River and a small aerator hole in Moccasin Lake. The river is technically open for whitefish as long as you use a single barbless hook smaller than size 14. So, the first attempt was on the river.

I walked into a good deep pool that produces well for me during the Summer and fished for a couple of hours without a bump. Talking to another fellow I ran into; he had also been skunked in his attempts on the river. At this point I gave up on the river and devised plan B – launch a boat in the aerator hole and catch a fish out of Moccasin Lake. 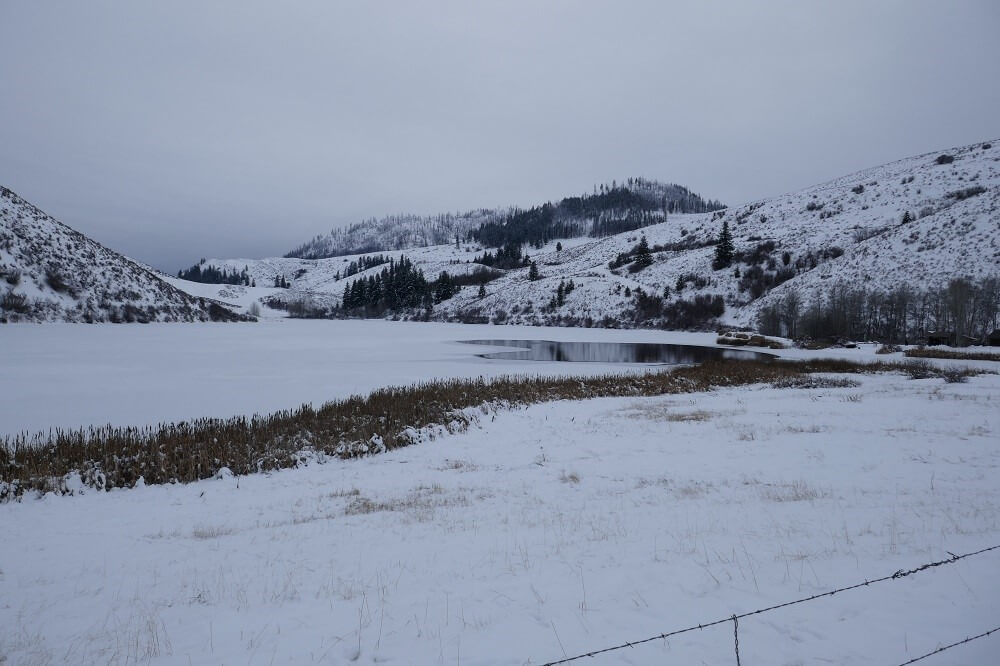 So, Teri and I dug one of the boats out of the snow and dragged it across the frozen tundra to an opening close to shore. I broke ice to create a path to the open water and we were ready to go. 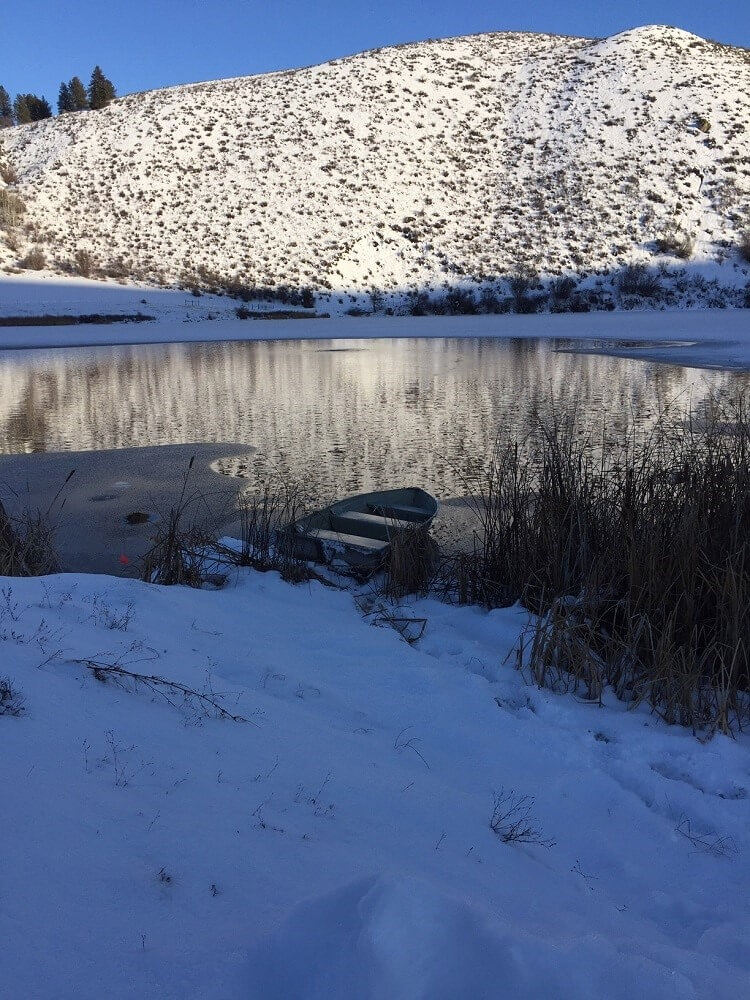 Once on the water I let Teri go first. She cast out a mini leech suspended under a strike indicator, and in just a few minutes was hooked up to a nice trout. Unfortunately, she lost it during the battle and didn’t get it to the net. So now it was my turn. I cast out the same rig and was soon hooked up and was able to land the fish. The first fish of the new decade was in the net! The title in the Beatty house for first fish of 2020 goes to Ross! 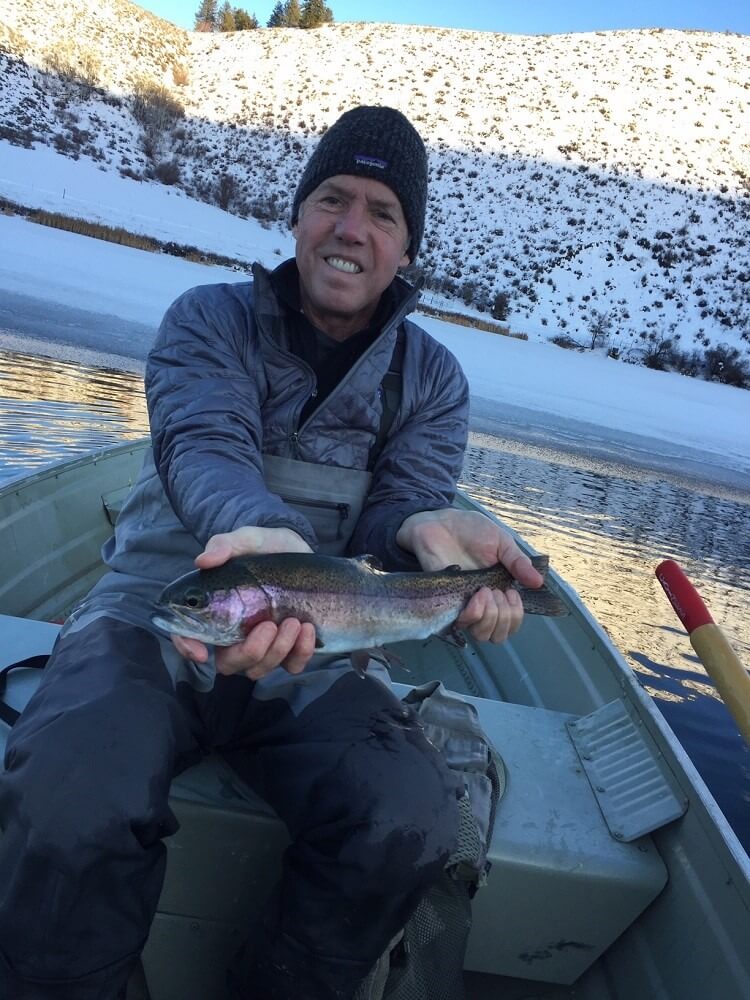 Figure 3 – First Fish of the Year 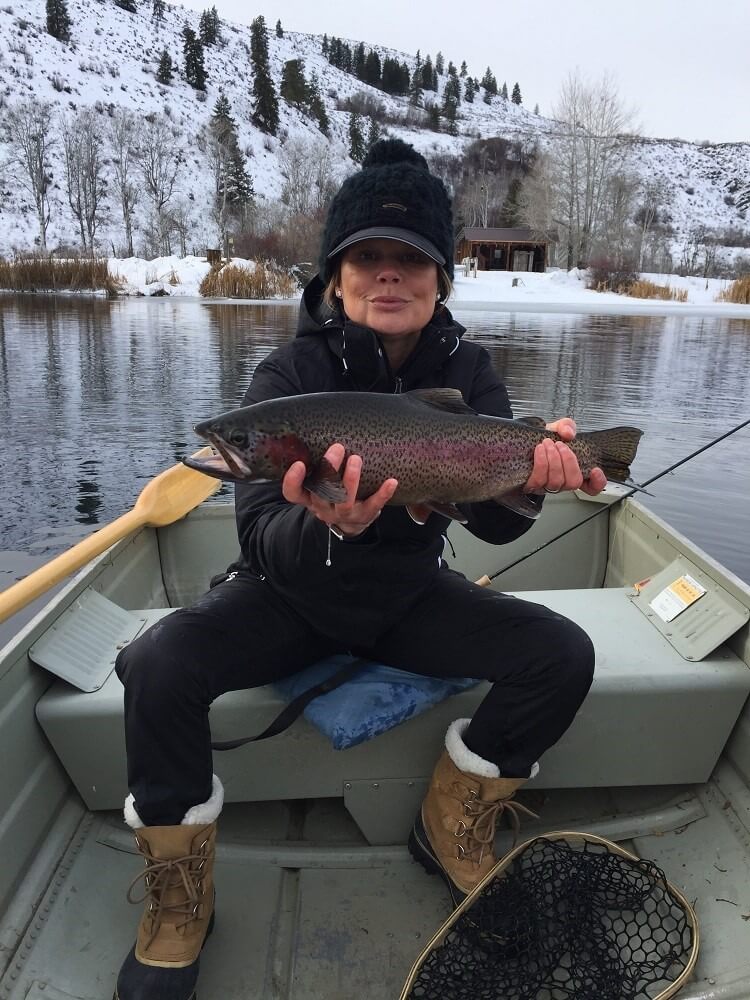 Figure 4 – Second Fish of the Year 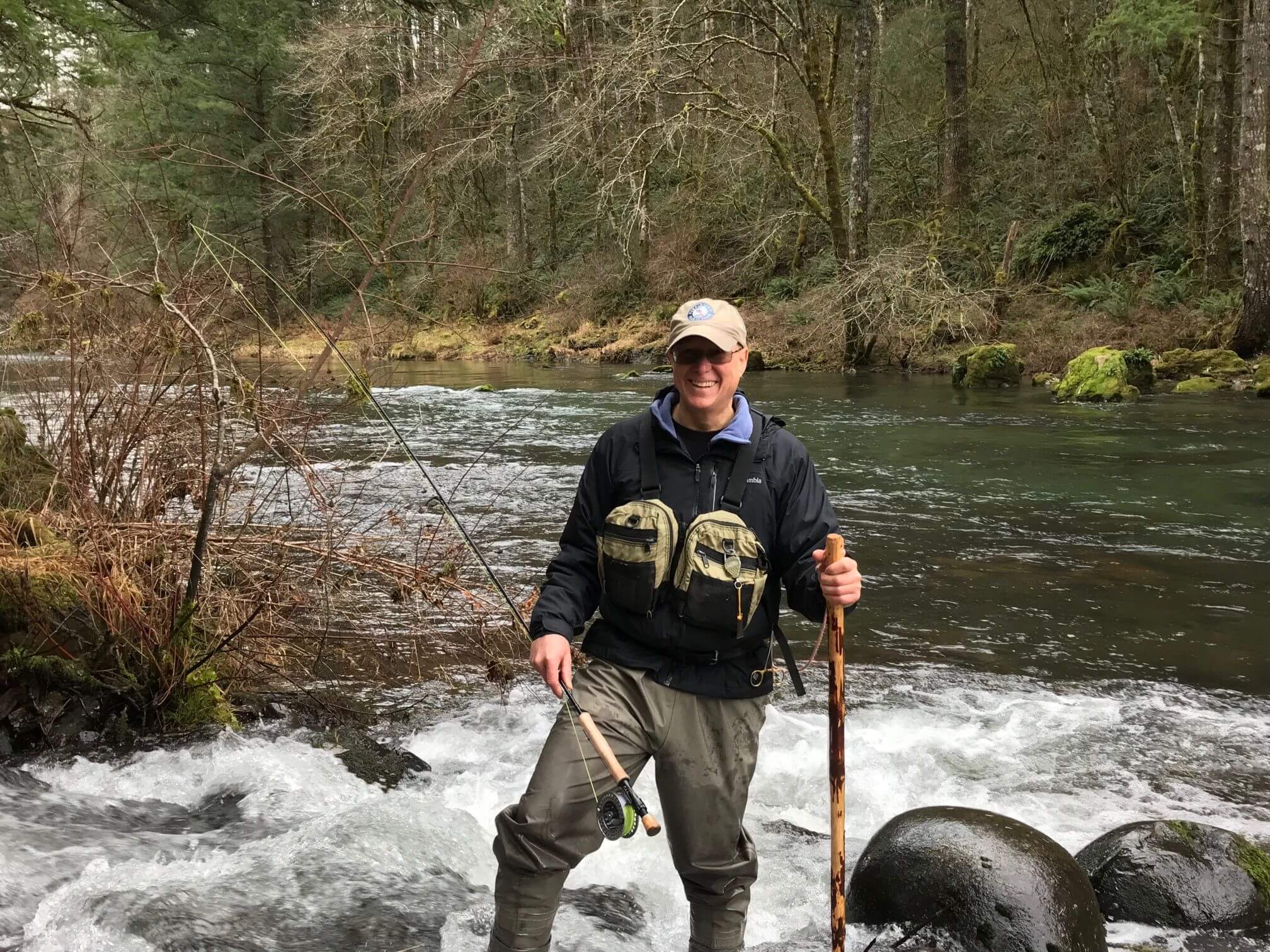 Perfect Water, Minus the First of the Year Fish

Family friend, Mark Lisin, and I have donated a day trip on his picturesque private water on the East Fork Lewis River (EFLR) to the annual FCO/FFF auction for the past two years. The first year was amazing. Mark and our lucky guest hit the perfect day in January 2019 with four wild steelhead hook-ups and two gently landed and released beauties. So we were jazzed to set up another phenomenal day of winter steelheading and satisfying winter sustanance on Mark’s EFLR property. Mark watched the flows like an osprey and we settled on Sunday, January 5th. The river was dropping some after a peak earlier in the week. I fixed hearty soup, fresh bread, artisan cheese plate, spice cake, and other tasty morsels and we prepared for a cool rainy day of technical casting in this narrow stretch of the river. There are some deep pools with boulders and shelves that hold fish. Down in closer to the cabin there is a bouldery tailout. Mark’s success two days before Christmas had us bouncing with optimism. Our guest was a seasoned steelheader with a great cast and flexible strategy. He covered every inch of that water at least twice over the day by my estimation. In the afternoon, I followed him down the run, practicing my Perry Poke from the rocks of the upper run.  Alas, not a grab, pull, or sighting to be had. Mark said the fish just weren’t there. Mark and I were disappointed our guest didn’t touch a fish but, like a true steelheader, he said, “If it was easy I wouldn’t do it.” Yes, and as we all say, “That’s steelheading!” I hope to head back in a couple of weeks if the water levels look good. Maybe I’ll have a fishing story to report at the next meeting!