Editor’s Note: Back in the late 20th century, buying a coveted Bogdan reel from its maker was quite an accomplishment.  According to Graydon R. Hilyard’s biography, Bogdan, “Almost from day one, there has been The Waiting List, a sort of secular purgatory on the way to achieving tackle bliss. . .  How long must you dwell therein, who can tell? As the dreaded list has never actually been seen, your position on it can never be determined.” Mr. Stanley Bogdan passed away in 2011 at age 92. His reels continue to bring joy to discriminating anglers. Thanks to Janet Arenz for this little bit of FCO history with Bogdan reels. LKH

FCO President John “Jock” Bullock Fewell* (in the mid 1980’s) would take annual orders from club members that he would forward to Stan Bogdan to build. Bob Smith, also a former FCO President (in the late 1970’s) was one of the members to purchase a Bogdan reel through an order put in by Jock; a large trout reel, 5.5 ounce, 3.25” with brown side plates. 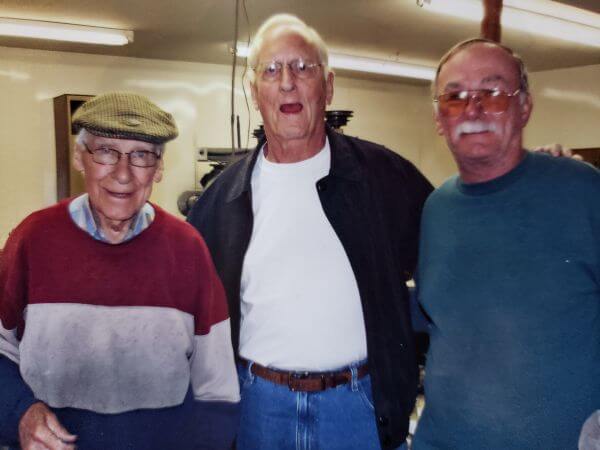 Bob fished a single-hand rod for steelhead on the Deschutes for decades, often with the Bogdan reel. When the reel needed a repair, Bob drove to Nashua, New Hampshire, where the Bogdan Shop was located. He met with Stan and his son Stephen, visiting with them while Stan took his reel apart, completed the repair, cleaned it up and put it back together. 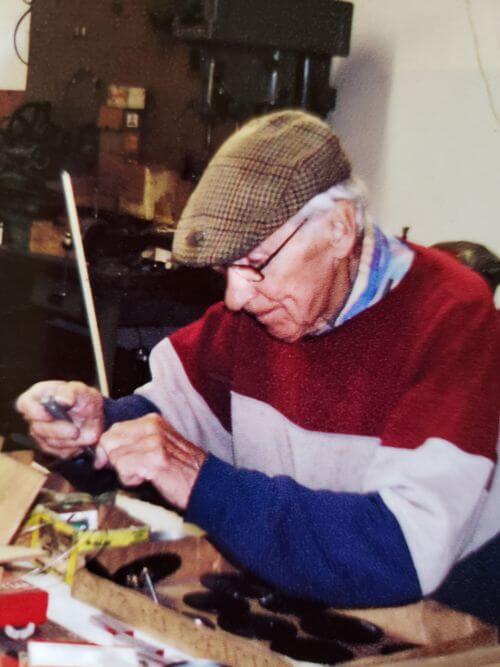 Stanley E Bogdan was the founder and maker of custom reels. His basically one-man company was dedicated to the handmade construction of reels, with his signature double-break reel and the 10 position level provided to regulate drag. It wasn’t uncommon for a reel order to take a couple of years to arrive, because Stanley made each reel himself. Despite the high cost of his reels, the orders continued to pour in from around the world.

It wasn’t until 1955 that Bogdan sold his first set of reels. At the New England Sportsmen’s Show, he received $150 from Julian Crandall for a set of 10 reels (one of which Crandall gave to professional baseball player, Ted Williams). That same year Bogdan would make a deal with Abercrombie & Fitch, one of the day’s leading marketers of sport’s goods, for a set of 40 reels. Eventually he also had a two-decade relationship with Orvis as well. His used reels today are sold for $3000, with prices in certain cases going up to $7000. 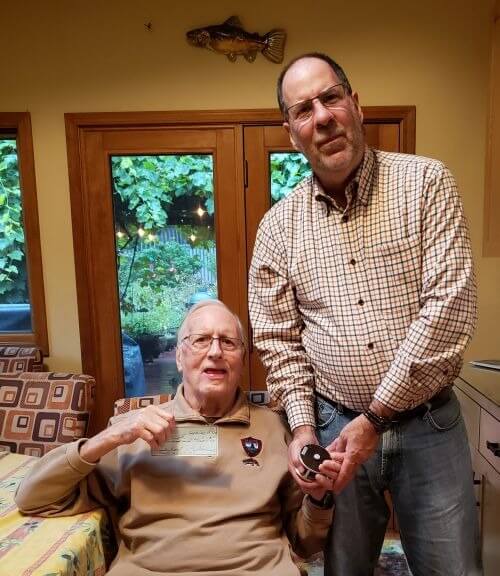 It’s a nice circle to see the Club past leaders and activities, still present with current member connections, for more than thirty years ago!