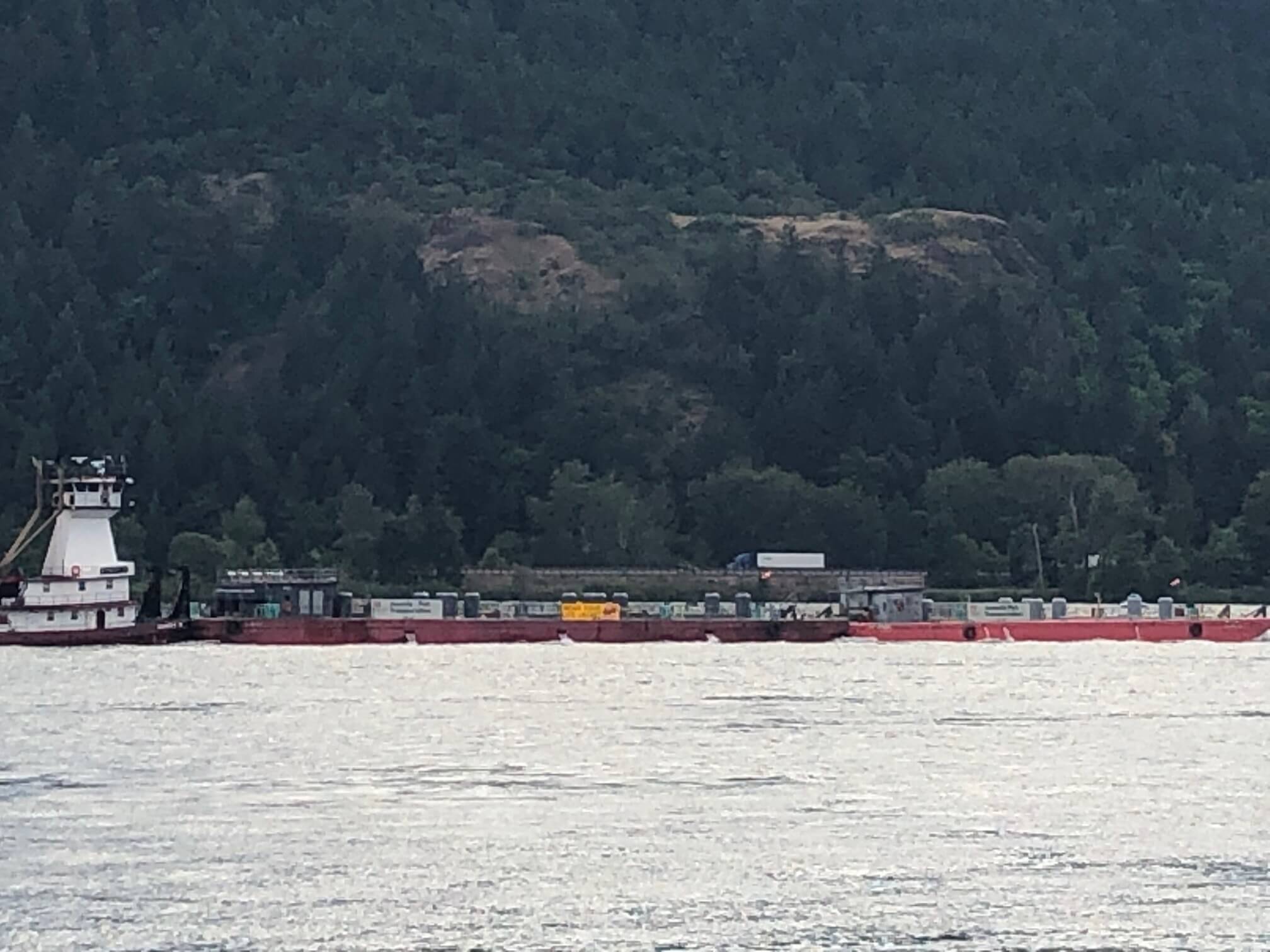 Salmon and steelhead life histories in the Anthropocene Epoch. “Migrating” to the ocean on a barge. Your Flyline editor welcomes your thoughtful comments. Let’s start a dialog and I will post in next’s month’s Conservation Corner.

Thank you for your interest and involvement,

ODFW released this message on June 5th informing the public that they will not proceed in 2021 with the proposed regulation change on the Sandy River that would have allowed fishing from a floating device above Oxbow Park. They left the door open for future consideration. Thank you to FCO members who commented on this proposed change. ODFW received over 360 comments.