Your Foundation Board receives many worthy grant applications early each year. They carefully review each application and score them in order to decide which organization will be the recipient of the Keith Hansen Memorial Paddle Raise at our annual auction. As 2018 waned, the Foundation Board members carefully considered additional awards to organizations that submitted applications that scored highly. Foundation President John Pyrch contacted three of these organizations to get an update on their projects and the Board voted to award each of them supplemental grants. 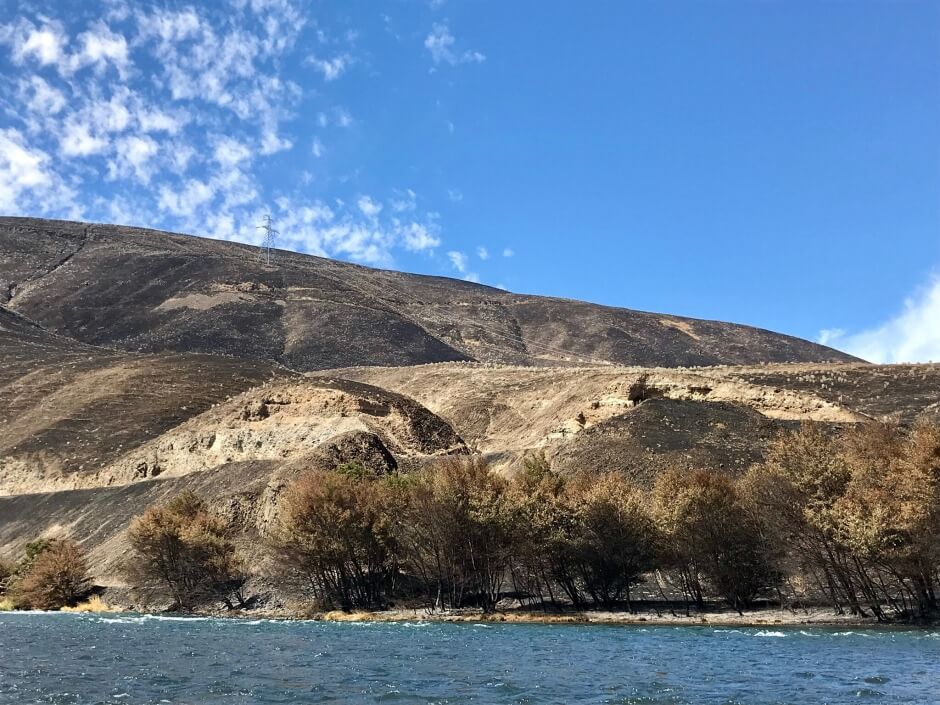 The Oregon Wildlife Foundation is partnering with Oregon Department of Fish and Wildlife to restore grasslands and riparian areas on the lower Deschutes that were ravaged by fire this past summer. Timing is of the essence before non-native grasses take over.  According to Executive Director Tim Greseth, the post-fire restoration plan on the lower river includes seeding in drainages to mitigate erosion, planting of shrubs and trees within the riparian zone, aerial and ground application of herbicide on ~14,000 acres followed by native bunch grass seeding on ~6,000 acres. The herbicide treatment is needed to control the non-native grasses that can quickly take over after wildfire. Flyfisher Foundation funding will help OWF reach their goal for a matching grant from the Maybelle Clark MacDonald Foundation as well as leverage additional Federal funding. 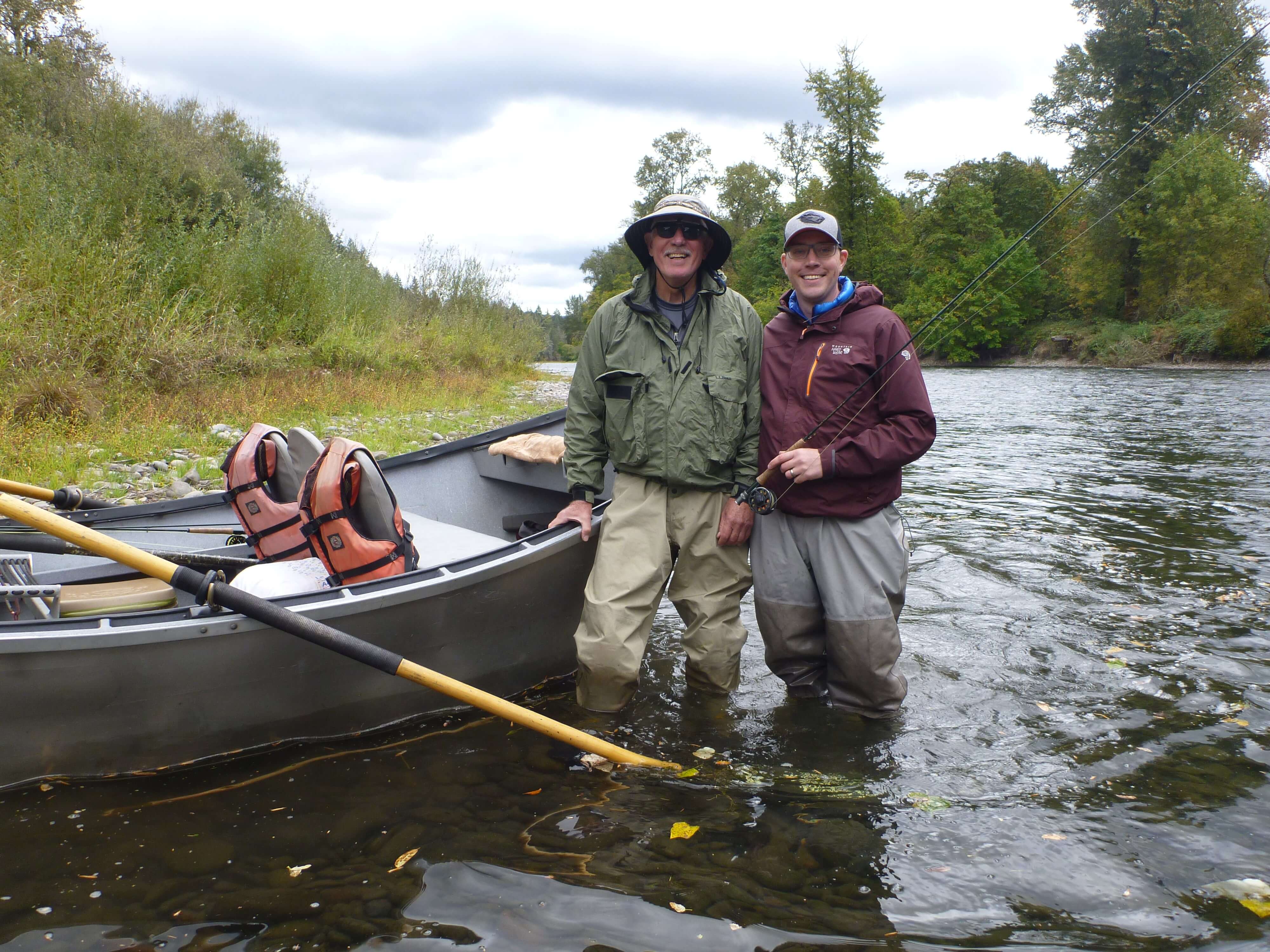 Partners on the McKenzie River have undertaken a major restoration project on the South Fork McKenzie. Over four miles of flood plain was reformed and large wood was strategically placed in the riverbed. The McKenzie River Trust (MRT) hopes to extend river restoration to an area called Finn Rock Reach on the middle McKenzie. The MRT received feedback on their draft restoration design by a technical advisory group, including scientists from Oregon Department of Fish and Wildlife, The Nature Conservancy, U.S. Forest Service, and Oregon State University. According to Development Director Liz Lawrence, the MRT is responding to the groups’ feedback by revising the plan to restore an area with a larger footprint at Finn Rock Reach with a floodplain reforming approach similar to the South Fork restoration project. This revision will allow the project to open up substantially more Chinook salmon spawning and rearing habitat than previously planned and better restore floodplain functioning to Finn Rock Reach. Flyfisher Foundation funding will support additional design work to broaden the restoration project on the middle McKenzie River. 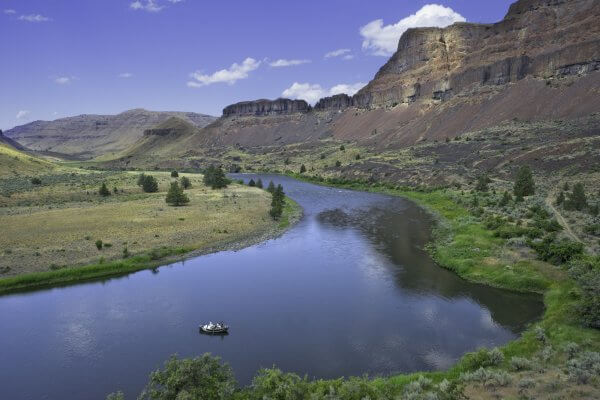 Native Fish Society has long been an advocate for wild native steelhead on the John Day River. The group is working to garner support to change fishing regulations that they say are outdated and harmful to the wild fish that return to this increasingly popular river. Bait fishing and barbed hooks are still permitted on the John Day. However, data indicate that fish caught on bait have a greater likelihood of injury to vital structures such as the eye, gills, or esophagus. Executive Director Mark Sherwood said the NFS will work with Oregon Department of Fish and Wildlife to update Oregon sport fishing regulations to protect threatened John Day River wild steelhead and minimize angling impacts to this population by reducing mortality rates from angling related events. They propose recreational fishing regulations that allow only single point barbless hooks and artificial flies or lures. Flyfisher Foundation support will help NFS in the campaign to update fishing regulations for the wild steelhead stronghold on the John Day River.