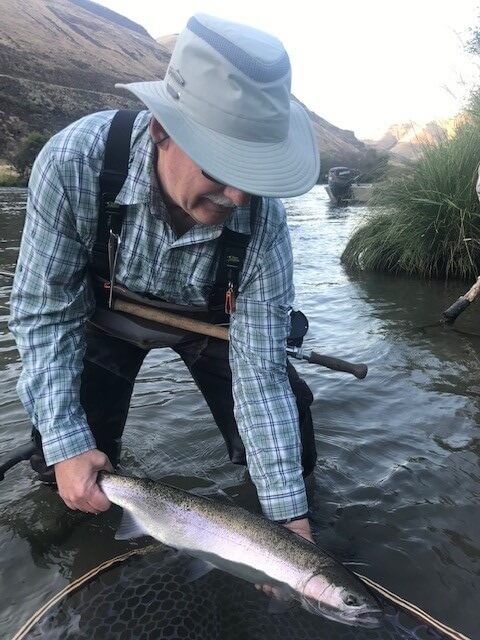 Fish Are Under Increased Pressure; What Can You Do To Improve Survival?

The good news is that interest in fly-fishing is increasing due in part to the pandemic and people wanting to get outdoors more in a socially distanced way, the increase in women and youth interest in the sport and changing cultural and work environments that give people more time to fish. The bad news is that the increased pressure is having a detrimental impact on fisheries and fish survival. An example is the Big Hole River in Montana where the number of annual angler days has more than doubled since 2008. At the same time there has been a precipitous drop in fish counts per mile to around 400. Biologists are also seeing a decline in mature year-class fish.

If you spent any time on the Deschutes or Crooked Rivers this year, you may have noticed the tremendous increase in anglers. A friend fished the Crooked recently and reported that he had to bring his own rock to fish from! I went into the fly shop in Maupin during the Salmon Fly hatch, and they had already had over 200 customers and it was only early afternoon.

What can we do while fishing to help our fisheries survive not just angler pressure, but increased water temperatures, habitat degradation, dams, irrigation and all the other pressures on the fish? This is not to say it isn’t OK to keep the occasional fish for the frying pan or BBQ. In fact, in some ways, taking a few of the small fish to eat can help others survive and thrive.

We can all make a difference. If we save just 1% more fish, that can result in thousands of healthy fish still in the water. 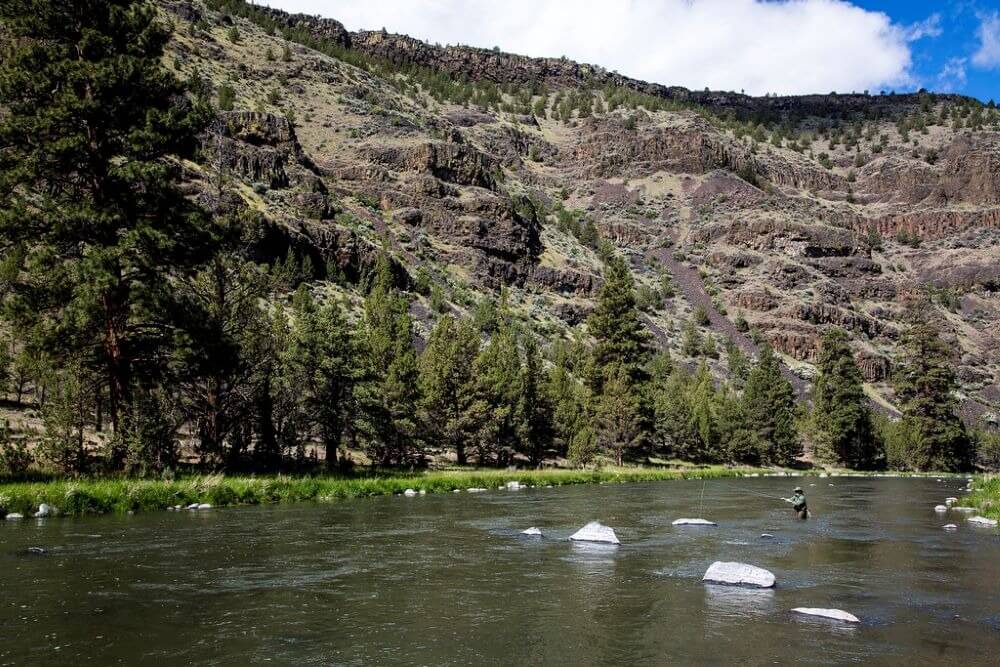