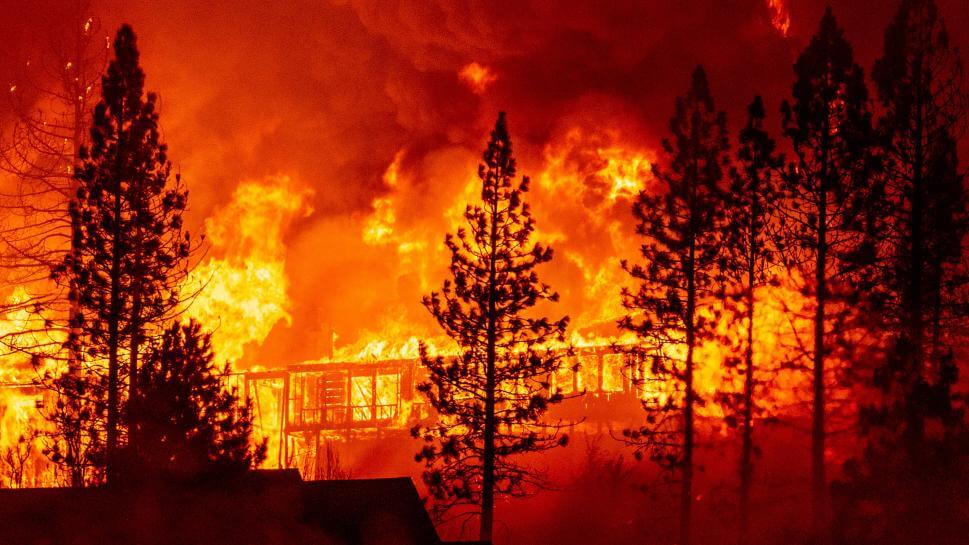 “Listen to the cry of the earth.”

A Joint Message for the Protection of Creation by Pope Francis, Archbishop of Canterbury Justin Welby, and Orthodox Ecumenical Patriarch Bartholomew, September 7, 2021

Its staring us in the face. Our wild Columbia River steelhead are truly on the brink. Sure, you are understandably frustrated and disappointed that you won’t be out casting and swinging in search of the “rush of the grab” on some of your favorite rivers as summer slides into fall. But think of the entire anadromous fish ecosystem. The rivers need these fish to return in order to support the food web of our northwest waters. If multiple unique runs (evolutionarily significant units or ESUs) of steelhead decline to levels that cannot be sustained, countless numbers of other aquatic species and land based animals are affected. Climate change in the west (especially Heat/drought) is exacerbating the threats of the other 4 H’s – habitat, hatchery, hydro, and harvest.

Dr. Peter Moyle of University of California at Davis published an article in 2013 predicting that within the next 100 years, “If present trends continue, much of the unique California fish fauna will disappear and be replaced by alien fishes, such as carp, largemouth bass, fathead minnows and green sunfish.” The species he has highlighted include Klamath Mountains Province summer steelhead, McCloud River redband trout, Central Valley late fall Chinook salmon, Upper Klamath-Trinity spring Chinook salmon, Southern steelhead, Northern California coast summer steelhead, Central coast coho salmon, Southern Oregon Northern California coast coho salmon, and Pink salmon. Several of these species are already listed as threatened. Based on the recent uptick in environmental threats, it could be less than 100 years.

Canadian Broadcast Company ran an article in July 2021 that highlighted recent and impending fish die offs and threats on both west and east coasts of Canada. Author Emily Chung explained how glacial melting and drought are threatening Pacific and Atlantic salmon, forcing closure of commercial fisheries. The interactions of our rapidly changing climate, long-standing degradation of habitat, inadequate water quality, human infrastructure, harmful environmental policies, and fishery management decisions have lead to a downward spiral for steelhead and salmon. Time will illuminate the impact of the 2020 catastrophic wildfires on valuable Oregon watersheds like the Santiam, McKenzie, and North Umpqua on their fisheries. So far this year, wildfire has consumed more than 220,000 acres in Oregon (but last year, a record of about 1 million acres!) and nearly 2 million acres in California. The earth is screaming.

We will all need to make difficult decisions soon to start slowing the inevitable changes in our climate. It starts with engagement, education, and action, then activism. The New York Times sends out a weekly e-newsletter called Climate Forward that delves into the myriad challenges brought on or made worse by climate change and how we can help tackle them. There are a couple of podcasts to check out as well –  Planet A – Talks on Climate Change from Dan Jorgensen, Danish Minister of Climate, Energy and Utilities, and The Climate Pod hosted by Ty and Brock Benefiel “for everyone who cares about the planet.” Even our Environmental Protection Agency is back to educating, studying, and preparing mitigation strategies for climate change. These are just a few resources for you to consider checking out to start your action plan and do your part for the planet. The fish, our earth, depend upon it.