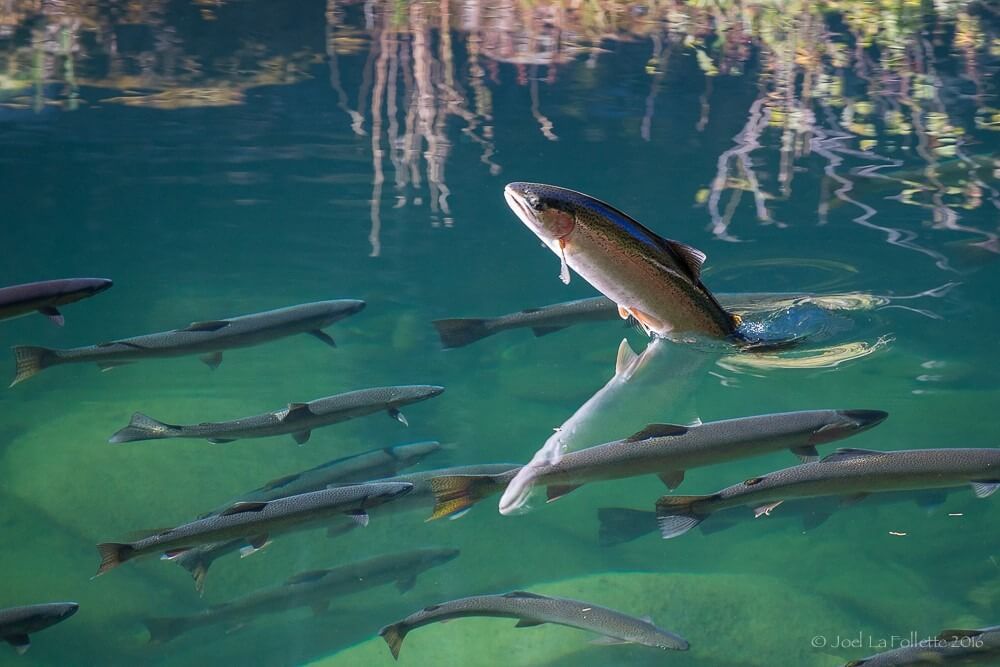 Steelhead on a North Umpqua Tributary, photo by Joel LaFollette

The North Umpqua Coalition you supported in last year’s Keith Hansen Memorial Paddle Raise is celebrating the Oregon Fish and Wildlife Commission’s decision to stop hatchery releases of summer steelhead on the North Umpqua River! This unique Coalition, comprised of Native Fish Society, Steamboaters, Umpqua Watersheds, The Conservation Angler, Pacific Rivers, and the Oregon Council of Flyfishers International has worked long and hard over the past year to advocate for science-based management of wild North Umpqua summer steelhead. Returns have reached critically low levels over the past few years as a result of multiple factors including habitat degradation, harvest, water temperature, predation, and ocean conditions. Based on the relative health of the non-supplemented winter steelhead run, hatchery summer steelhead were likely impeding recovery of their wild counterparts as well.

Oregon Department of Fish and Wildlife conducted a detailed assessment of North Umpqua steelhead in their April 2022 report, 2022 Assessment of Naturally Produced Summer Steelhead in the Umpqua River Basin. This report, along with compelling science-based testimony from North Umpqua Coalition members, other stakeholders, and folks like you have led to a win for these fish and promising steps toward restoring their abundance. 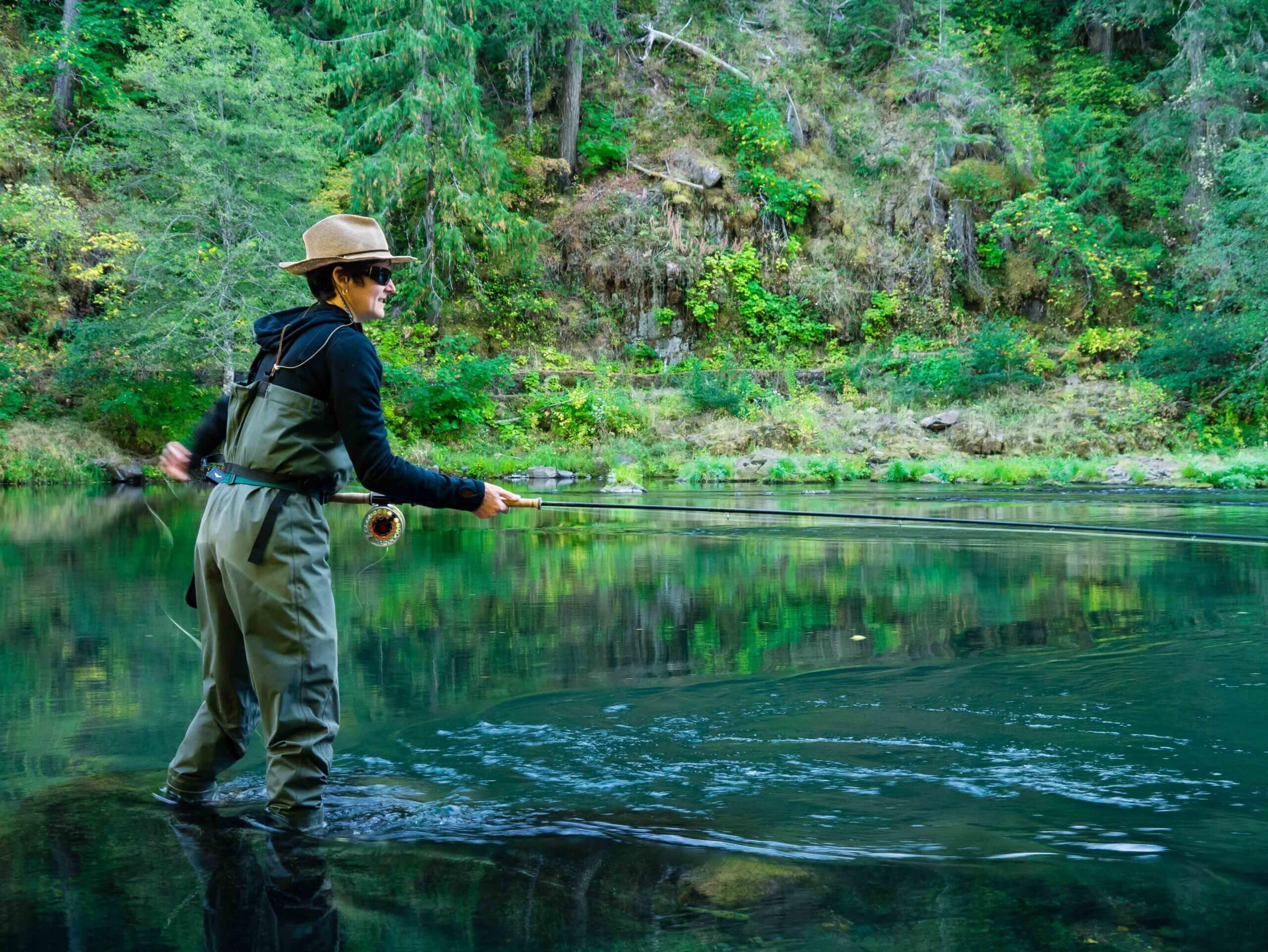 Avid steelheader on the North Umpqua (several years ago), photo by Karl Konecny

The Flyfisher Foundation’s selection of the North Umpqua Coalition was the first time a unique group of conservation, advocacy, and watershed partners were funded by our paddle raise to advocate for policy change on a high level. The Commission’s decision gives wild summer steelhead a chance for recovery unimpeded by the threats imposed by the competition, increased predation, and potential genetic introgression associated with hatchery supplementation.

Oregon Historical Society added the recently published Creel to their catalog of fly fishing literature. A search of their catalog brings up previous Creel publications, Flyline issues, photograph collections, and classic books by authors such as Ray Bergman, Michael Baughman, and John Judy.

And if you haven’t found the time to pick up your copy of the 60th Anniversary Creel, you are missing out on some of the best of your Club’s literature. Never fear! Just contact the Creel Committee member nearest you.