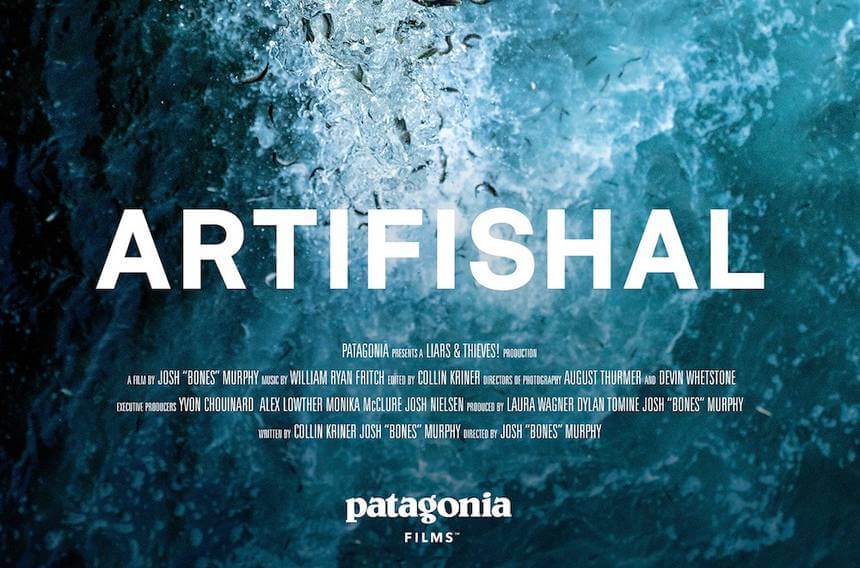 Join Native Fish Society Executive Director, Mark Sherwood for a screening of Patagonia Films movie “Artifishal”. The film chronicles wild salmon’s slide toward extinction, threats posed by fish hatcheries and fish farms, and our continued loss of faith in nature. The film is directed towards a general audience, so this is a good event for a date night. Mark will add his insights about the message of the film based on his experience advocating for the protection and recovery of wild, native fish and promoting the stewardship of the habitats that sustain them. Mark will also answer questions from the audience at the conclusion of the screening.

Mark Sherwood is the Native Fish Society’s Executive Director and has served on staff for eight years. Fueled by a passion to leave our Northwest’s homewaters and native fish better than he found them, Mark nurtured the growth of the Native Fish Society’s cornerstone River Steward Program during his six-year tenure working in the program as its Director and Southern Regional Director. Mark started his journey into conservation after a year fly-fishing in Argentine Patagonia and two seasons working as a commercial salmon fisherman in Bristol Bay, Alaska. During these adventures, he learned about the value of local stewardship and its connection to abundant fish, great rivers and fisheries.