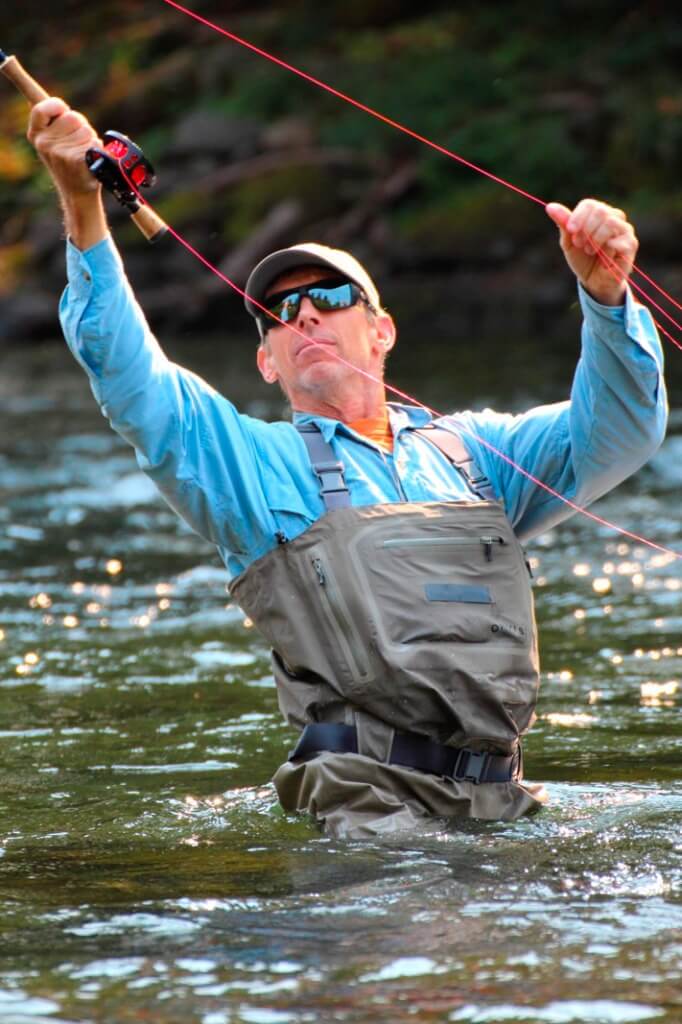 From May through the end of autumn, depending on run timings in specific rivers, summer steelhead are on the move in the Pacific Northwest, and anglers claim their share of a legacy that spans decades, a legacy of pursuing these noble fish with flies. The art and passion that enshrouds steelhead fly fishing afflicts countless devotees, forming an addiction that borders on religion. In his most popular program, longtime steelhead angling enthusiast John Shewey takes you on a stirring journey of discovery, delving into the techniques, flies, rivers, and attitudes that compose this regal sport. This oft-humorous, frequently whimsical, occasionally controversial, and thoroughly informative program promises a unique, entertaining, provocative, and beautifully photographed perspective on fly fishing for the West’s greatest gamefish, the mighty seagoing steelhead. 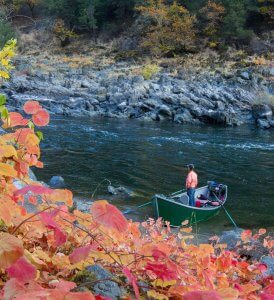 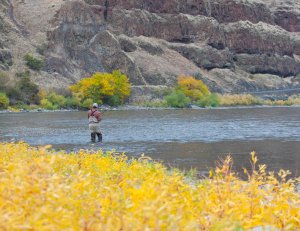 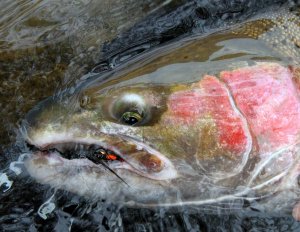 John Shewey has been accused of being a deadbeat slacker, but he steadfastly refutes such charges and insists instead that he is a lifelong fly-fishing addict. He usually admits to being the editor-in-chief of Northwest Fly Fishing, unless you are mad at the magazine, in which case John is likely to deny any involvement. His 30-plus-year career as a writer and photographer has produced countless magazine articles and nearly 20 books. A couple of his books are pretty good. John’s most recent titles are Classic Steelhead Flies, Birds of the Pacific Northwest, and Oregon Beaches: A Traveler’s Companion. When not plunging into a cold river over his wader tops in pursuit of summer-run steelhead, John spends considerable time on the verge of cardiac arrest following his Weimaraners around Oregon’s chukar country.