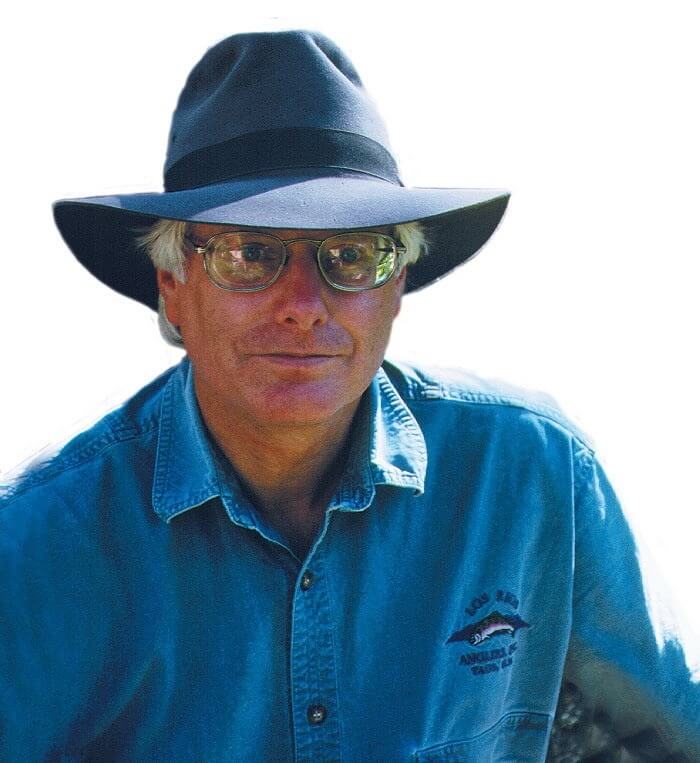 1992 recipient of the FCO Pete Hidy life membership award winner for his significant contributions to angling literature, Dave Hughes, will present notes on a fly fishing liar’s life; some confessions; and some stories involving members of the Fly Fisher’s Club of Oregon, past and present. Bring a date or come alone, Dave is an entertaining speaker that will appeal to a wide audience. 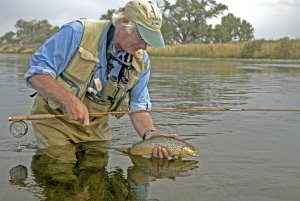 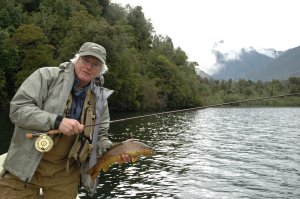 Born in Astoria, Oregon on the 4th of July, 1945, Dave worked his way through college at jobs specializing in the Three Ds–Dirty, Difficult, and Dangerous: mink ranches, tuna canneries, and shrimp boats. He graduated from the University of Oregon in 1967, from Army Infantry Officer Candidate School in 1968. Dave served one-and-a-half years in Viet Nam, 6 months as a communications site commander in the Mekong Delta, one year as liaison officer to the Commanding General of communications in the Southeast Asia theater.

Dave was founding president of Oregon Trout in 1983, and was awarded life membership in the Federation of Flyfishers in 1985. He was awarded the Pete Hidy honorary life membership in the Flyfishers Club of Oregon in 1992 for his literary accomplishments. Dave received the prestigious Letcher Lambuth Angler Craftsman Award in 2008 from the Washington Fly Fishing Club. He is a life member of his home club, the Rainland Flycasters in Astoria, Oregon.

Dave is an accomplished amateur aquatic entomologist. His hobbies include collecting, identifying, and photographing the aquatic insects that are fed upon by trout, as well as tying and fishing the flies that match those insects and fool those trout.