David Lambroughton “Another Season” Annual Wanderings Around the Globe 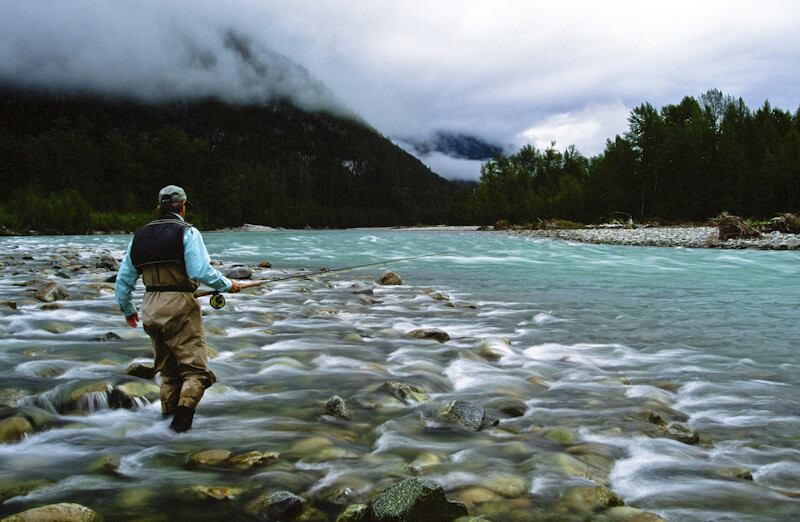 Join fly fishing photographer and world traveler David Lambrougton for “Another Season” as his presentation follows his annual wanderings around the globe. His talk starts out with some spring fly tying and then he’s off to the Chalkstreams of the U.K., then home for some B.C. Lakes before heading to Montana and Idaho. After this comes the B.C. Rockies fishing the best Trout Streams of the Province before his 100 day Summer Run Steelhead Season begins; Vancouver Island, the Dean, and Skeena Rivers, and lastly the Thompson River. Then it’s a quick dash down to the Umpqua River in Oregon before heading to New Zealand for the entire season, both Islands top to bottom and a very complete look at why he’s been going down there for the past 38 years.

David Lambroughton grew up in California, graduating from San Jose University in 1976. Immediately after graduation, he headed to the Fall River and a life-changing summer tying flies and guiding for Rick’s Lodge. From 1976 to 1988, he worked  as a full-time guide in locales that included Oregon, California, Montana, Idaho, Alaska, and British Columbia, carrying a camera throughout it all. He now travels and fishes all over the globe, writing and collecting images for his annual Fly Fishing Dreams Calendar.