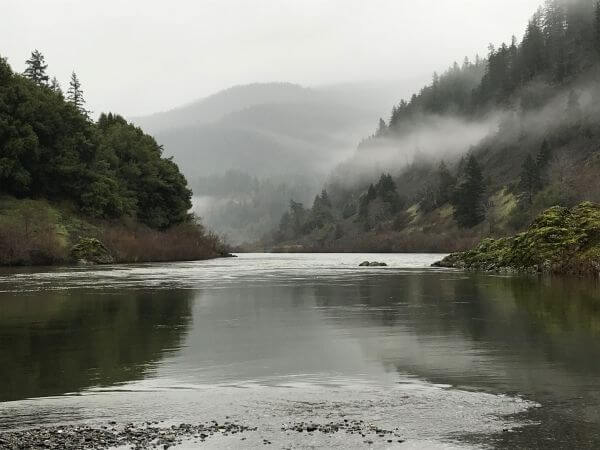 Another Net Pen Bites the Dust

Last month Our Sound, Our Salmon announced that another Cooke Aquaculture net pen was dragged out of Puget Sound. The Bainbridge Island City Council has voted to adopt the Wild Fish Conservancy’s plan to lease all Puget Sound waters degraded by the net pen industry for 30 years “for the purposes of restoring these aquatic lands to their natural state and restoring full access of these aquatic lands for the public’s full benefit, use, and enjoyment.” The momentum is growing to eliminate poorly managed toxic fish farms from Puget Sound.

Could the Snake River Dams Actually Come Down?

Congressman Mike Simpson (R, Idaho) thinks it’s more than just an idea. He has put forth a $34 billion proposal to begin the process of breaching four dams on the Snake in an effort to head off certain extinction of wild salmon and steelhead. Of course, some northwest legislators are on board and some are not. But the proposal from this congressman shows the urgency to protect our iconic fisheries is an issue that resonates on both sides of the aisle.

Do you have some good conservation news to share? Send it on to your Flyline Editor!